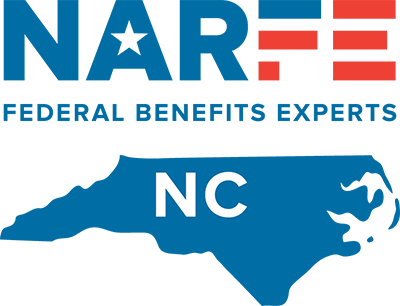 Are You Benefitting From the Bailey Settlement?

Are You Part of the Effort to Expand it to ALL Federal Employees?

Advocacy at the State Level – Is It Important?

What is the Bailey Settlement?  As a federal employee, retired or hoping to be some day, are you eligible for its benefits?  No matter which category fits your situation, there is something you can do about it.

First, what is the Bailey Settlement?  In 1998, after nearly 10 years of litigation, the NC Supreme Court found that federal retirees must be treated the same as NC government retirees with respect to paying state income tax on their government pensions.  Specifically, that meant that federal pension income of NC residents should not be taxed by the state.  The Court established, based on the initiation date of the lawsuit, that federal employees vested (i.e. five years of creditable service) by August 12, 1989 would not be taxed on their pension income.  After the decision, the NC legislature changed the law so that all federal, state and local pensions not eligible for Bailey would be taxed as income.

A little math will quickly establish that nearly all the federal employees eligible for Bailey are now retired.  What can be done for future retirees?  The only way to expand the benefits of Bailey to all is to get a law passed in the legislature.  To that end, NARFE has been cooperating with military, state and local employee/retiree organizations in a coalition known as the 4th Branch**.

The 4th Branch has been working for several years to get legislation to extend Bailey to all federal, military, state and local retirees, including groups such as police and public school teachers.  The organization has succeeded in getting legislation introduced in both the state House and Senate.  It has hired a professional lobbyist to assist in pushing the legislation.  However, the bill(s) have not made it out of committee as yet.

What can be done?  The 4th Branch needs grassroots support.  Most legislators still do not know about the extension of Bailey, although that has been changing lately.  Most of those who have become familiar with the proposal view it favorably.  What is needed is individual NARFE members (and family and friends) to contact their local state House and Senate members and talk to them about extending Bailey.  To that end, the 4th Branch has contracted with an outreach coordinator.  He has updated the web site, www.4thbranchnc.org, where materials are available for individuals to educate themselves and to give to legislators.  Individuals can sign up with the 4th Branch on the site.  They will receive occasional emails concerning the current status of the bill and will be notified when actions need to be taken.  There is no fee and your contact information will never be given out.

Getting acquainted with your local legislator can pay dividends in the future.  Many members of Congress began their careers in state legislatures.  In NC, six Congressmen and one Senator have served in the state legislature.  Personal relationships with legislators, state or federal, can make a difference.

** The 4th Branch takes its name from the fourth branch of government:  legislative, executive, judicial and citizenry. 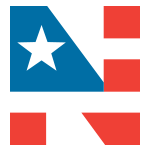